You might be interested in wearing the character’s outfit on any special occasion that’s why we always try to bring the fascinating products at the most reasonable price. Today, in this category, we have mentioned The Dark Knight Rises Bane Outfits that looks stunning and appealing and you will love to attire it. The Dark Knight is a superhero film based on the fictional DC Comics character Batman. In this film, Batman is the leading the role and it introduced the Selina Kyle and Bane.

In this category, you will find the apparel of the Tom Hardy who has portrayed the Bane in the movie. Basically, Bane was the friend and protector of Talia al gul and the main antagonist in The Dark Knight Rises. He displayed his personality predominantly through expressions in his eyes. His physique was defined by his mask which reserved the severe pain that tortured his body to bearable levels which is also a weakness if damaged the pain will be unleashed.

Bane was an unemotional and suspicious survivor. He was quite strange and sensitive, seem to know masterfully how people think and operate. Bane was also shown appealing and independent. He was a skilled leader as well. Bane was supremely self-confident and strong-willed, confident enough to fight against Batman and easily beat him. As he has a lot of good qualities, so who don’t want to appear like him? Try the jackets that are mentioned here will definitely give you best complimentary look when attiring it. 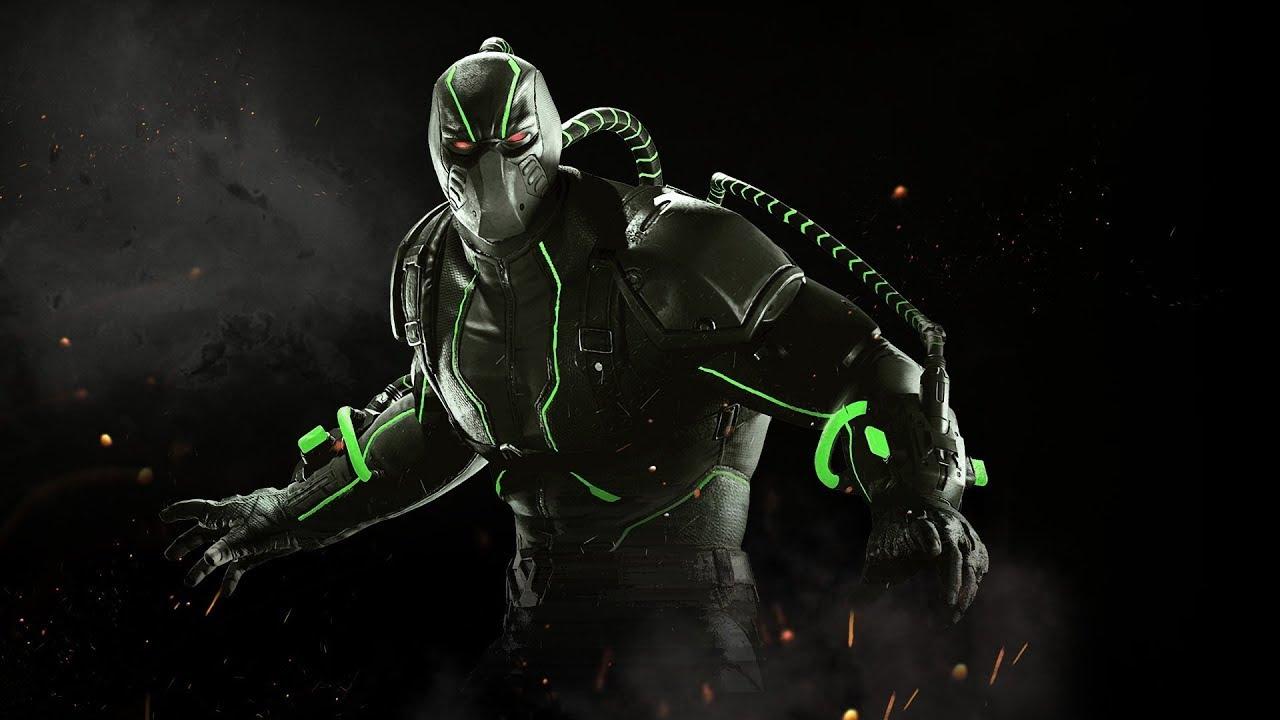 You can try the Bane Injustice 2 jacket that looks amazing and you will love to attire on your special day. This jacket will give you impressive appearance of a character whenever you will wear it. Either it is a costume party or the particular event, it will definitely give you an impressive look among all. So, be a Bane from injustice 2 and get an attractive personality all the time. 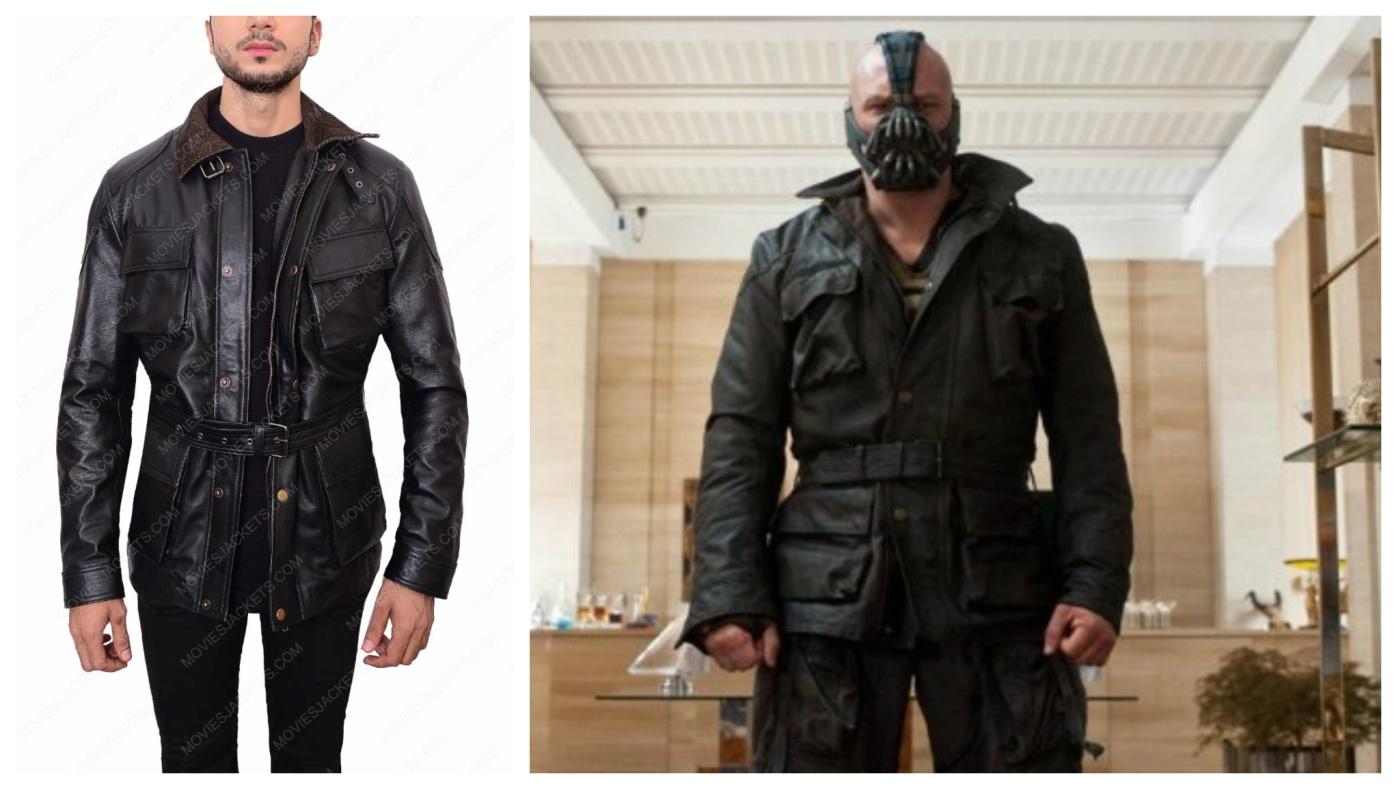 You will love to attire the Bane leather jacket from the film Dark Knight Rises that will give you an impressive appearance all the time while wearing it. There are a lot of people who are searching for the attractive celebrities apparel, so try this Bane jacket that is worn by Tom Hardy in the series and we must say you will definitely inspire with it.

Many of the people might have a keen interest in wearing a vest of the character Bane. So, for all those who love to wear a vest on a special day, then avail this Tom Hardy Bane Vest that is made up of top quality material that will allow you to use it for a long time period. It will give you stunning appearance all the time while wearing it.

Not only vest but sometimes wearing a coat increases the charm of the appearance. So, try this Tom Hardy Bane coat that is one of the stunning appearances among all. So, avail this soft quality product now and amaze the viewers with your dazzling appearance. You will be impressed to wear the character’s coat on any special occasion. So, what are you waiting for? Just grasp it now. 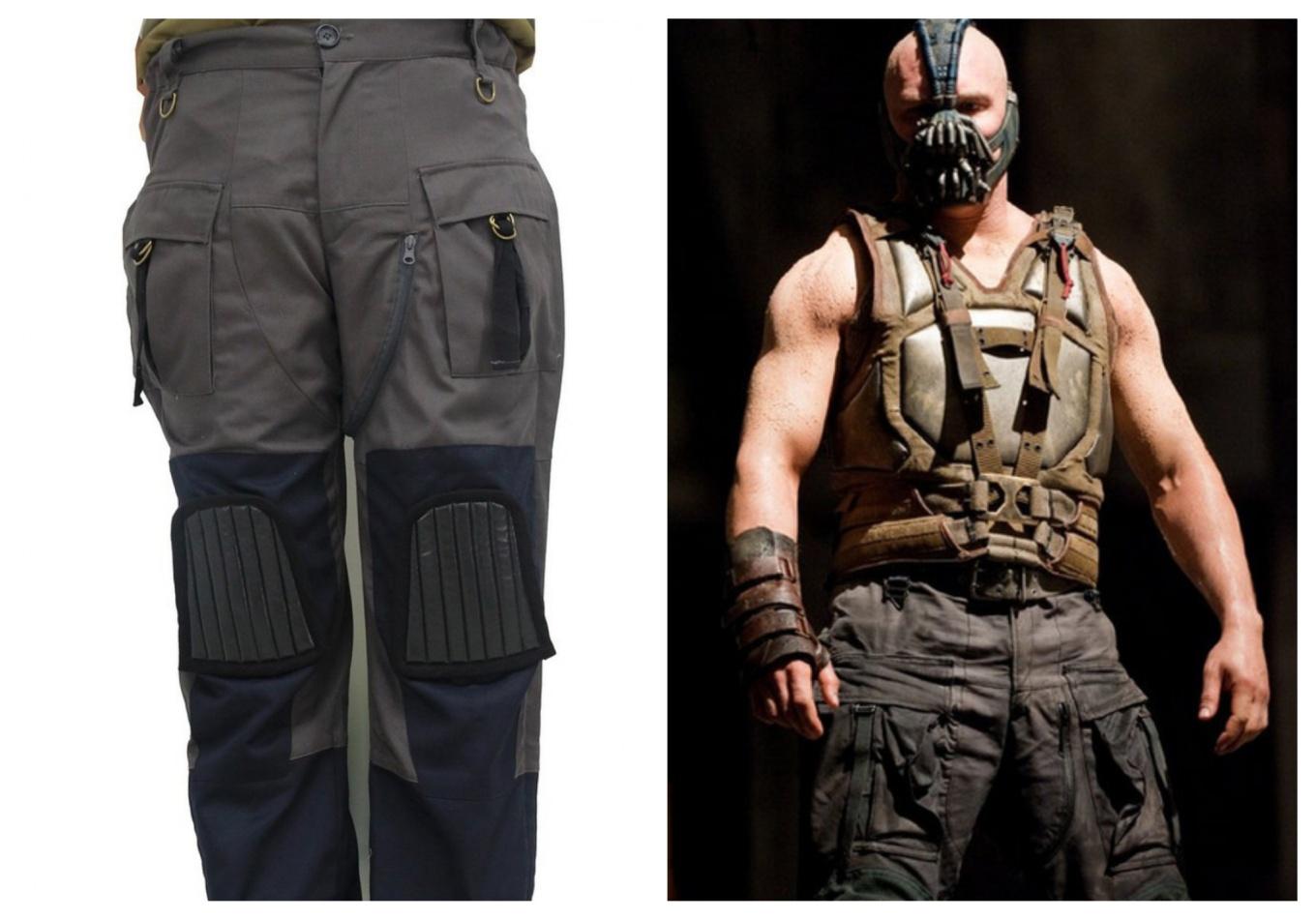 The category also includes The Dark Knight Rises Bane Pants that will give you an attractive look when attiring it. Don’t miss a chance, just grasp it now and be a charming personality in front of the viewers. The material of the pants is comfortable that will allow you use it for an extended time period. So, what are you waiting for? Just avail it now. The above-shown apparels that are gathered here look appealing and made up of high-quality material and you will love to attire on a special day. For more outfits of your favorite character, you can visit our website and avail your favorite attire as per your choice. So, what are you waiting for? Just be with us and purchase your best piece here at the most reasonable price. You will love to wear the stunning character’s clothing on any special event.