There are and have been many movies that were about certain phobias. Those phobias were used to make great movies that have been cemented in our minds for decades. Stephen King took one of the most common phobias of humankind and made it a novel, which later turned out to be a blockbuster phenomenon It Clown Costume. That phobia was perfectly displayed in 1990 and 2017 with the release of “It”. It has all the qualities of being creepy and straight up scary. It is the classic story of a demonic clown chasing and eating kids alive.

According to the plot of the movie in 2017, the scenes are pictured to take place in the late 80’s. The kids, known as the Losers Club, are on a mission to find out the reason why children are disappearing in the neighborhood. This starts off when Georgie, one of the kids brother, Bill, goes missing while going in search for a sailboat, made from paper, during the rain. His brother and the group go on a search and hope that Georgie is still alive. Little did they know that this act of disappearing was a pattern that went on for centuries and Bill’s brother was the latest member. They find out that the reason behind this unfortunately strange event was Pennywise, a clown that loves to feed on the fear of children and eat them.

If you want to leave a scary impression on anyone, then a Pennywise Costume is the perfect choice. 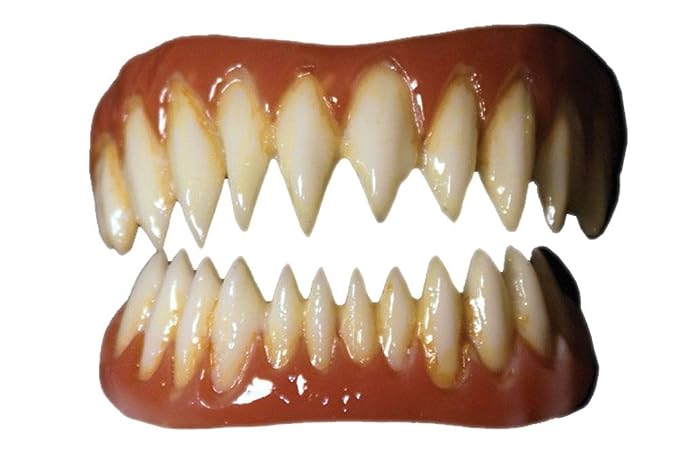 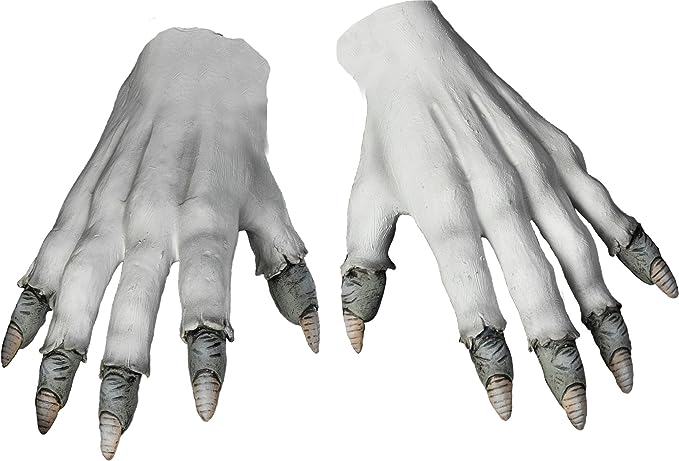 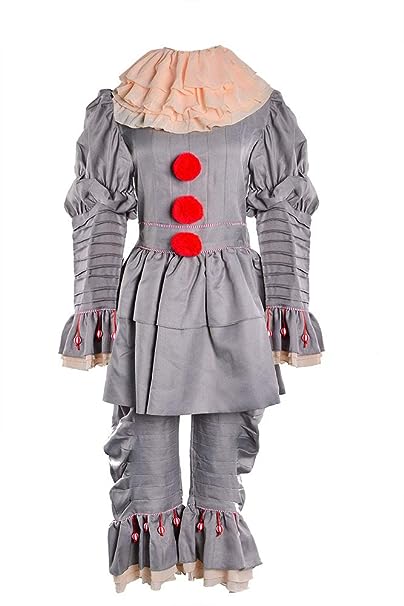 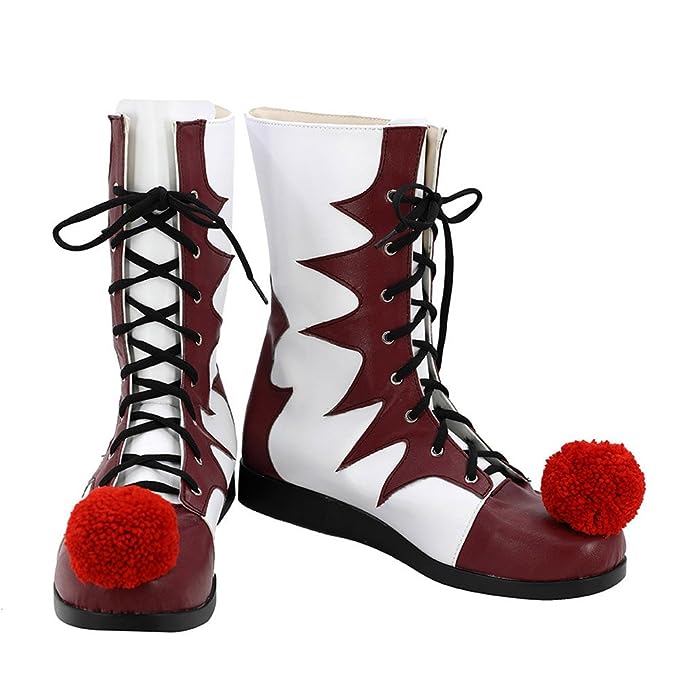 The 1990 and 2017 movies were titled the same but had different actors playing the violent clown, Pennywise. He is one of the most popular figures for scary movies and a great character to dress up as during Halloween. The thing that makes him more terrifying is that he can shift into your worst fears, making it worse for you to encounter him. This was the Pennywise Costume that you should consider wearing this year, when It Chapter Two releases in 2019.